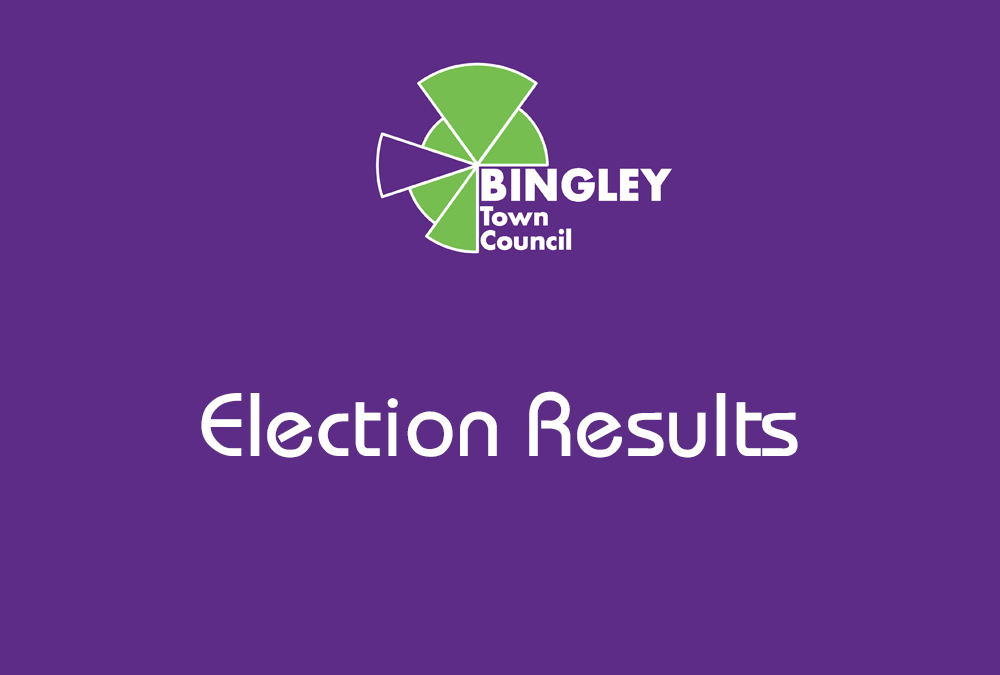 The results of the elections to Bingley Town Council, including figures and turnout information, are now available on Bradford Council’s website at https://bradford.moderngov.co.uk/mgElectionElectionAreaResu…

The new council is made up of the following councillors